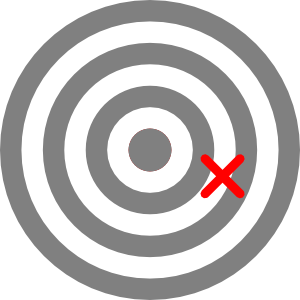 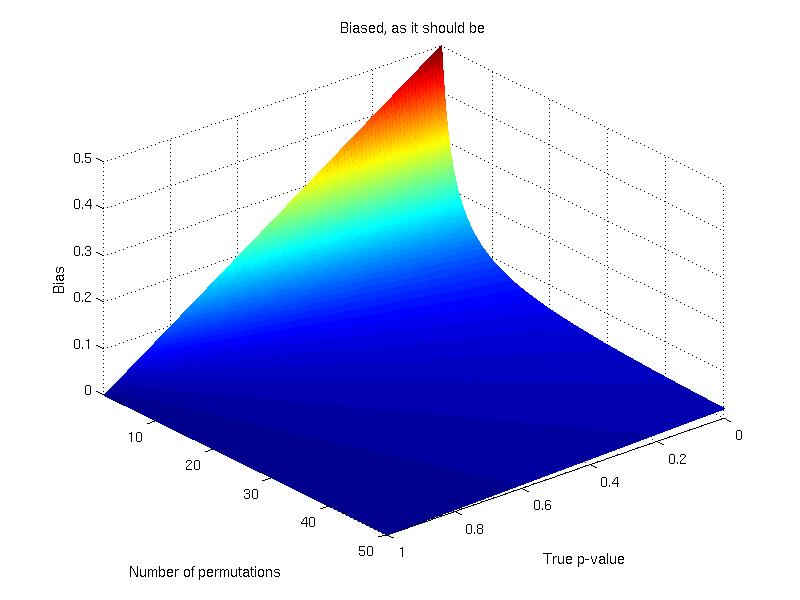 2 thoughts on “Biased, as it should be”