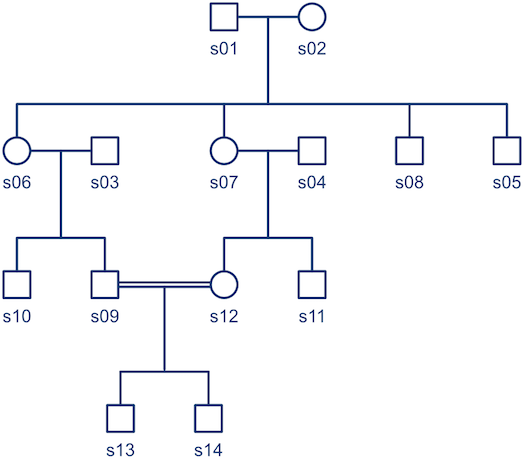 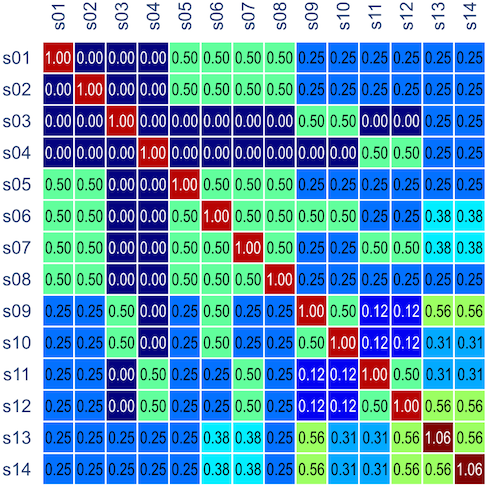 4 thoughts on “Understanding the kinship matrix”