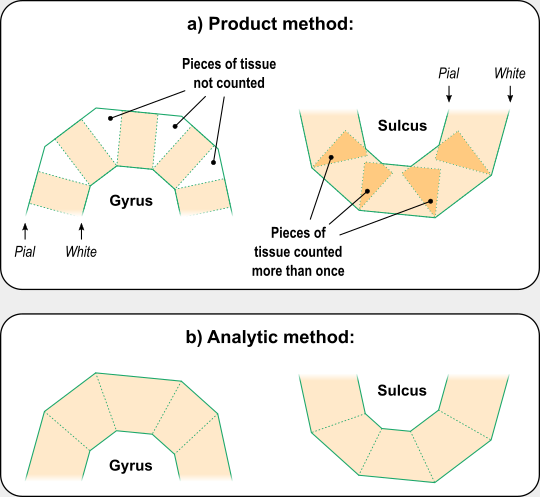 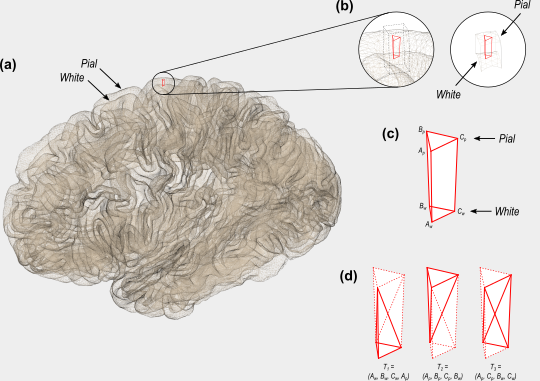 2 thoughts on “How do we measure thickness, area, and volume of the cerebral cortex?”